Character Spotlight: Cory Minor from The Whys Have It (Amy Matayo)

I’m introducing you to a troubled soul today—or at least, he was; until author Amy Matayo decided to stir the waters and eventually bring him a measure of peace. Here he is, summed up in his own words:

My name is Cory Minor, and according to People Magazine I’m currently the most sought-after man in America. 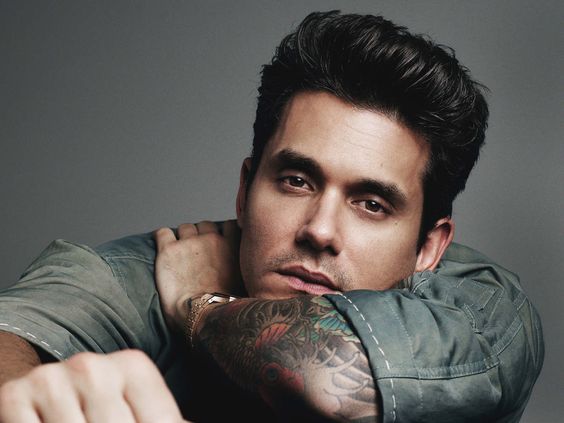 Background: Cory has been estranged from his family for ten years because of an incident that happened when he was a teenager. He’s gone on to have an outstanding career, millions of fans, and has made a huge name for himself in the entertainment industry. But he’s never gotten over his past mistakes.

Is passionate about: Music

Weakness: He runs from problems.

Greatest struggles: Letting his past control his present and future, and being unable to forgive himself.

The thing he most admires about heroine Samantha Dalton: She faces her problems head-on and hasn’t been defeated by tragedy.

Cory is most relaxed when… he’s onstage.

Cory’s idea of a good time is… being somewhere anonymously.

If Cory could talk to Amy Matayo, he would say… Why did you make me go through so many hard things??

“His music holds the heart of America…but his soul holds a terrible secret.”

Chart topping pop musician Cory Minor has it all—fame, money, more women at his disposal than time to spend on them. He’s living the life most American men only dream of. Until an ordinary concert in Springfield threatens to destroy everything he’s worked for.

As he and his band leave the arena for his next show, Cory’s tour bus crashes into two teenage girls, killing one girl instantly and leaving the other barely clinging to life. Lawsuits are threatened, tabloids are talking, and Cory’s idyllic world falls apart. But what no one knows is that this scene is all too familiar. Because this isn’t the first accident Cory has caused. This isn’t the first time he’s destroyed someone else’s life to save his own.

It’s just the first time he’s had to face it head on.

Small town girl Samantha Dalton has no one—no mother, no father, and now no sister. She’s lost everything in a world that celebrates excess. So when Cory Minor shows up at her doorstep offering money and apologies, she turns him away too. You can’t lose what you don’t have, and she can’t take another letdown, especially not from someone who has managed to rip away all she had left. Samantha has been fine on her own for years, she’ll be fine now too.

At least that’s what she tells herself.

Will Cory’s determination to make things right pay off in the end, or will Sam keep pushing him away until there’s nothing left to fight for? How can two people learn to rely on each other when life keeps hurting them both?

Author Amy Matayo is an excellent speaker, mathematician, seamstress, chef…and liar. She’s decent at writing books but not much else. Then again, the book thing makes her marginally cool and a whole lot intimidating.

Not really. Not even her kids are afraid of her.

She graduated with barely passing grades from John Brown University with a degree in Journalism. But she’s proud of that degree and all the ways she hasn’t put it to good use.

She laughs often, cries easily, feels deeply, and loves hard. She lives in Arkansas with her husband and four kids and is working on her next novel.