Posted on October 8, 2017 by Fiction Aficionado

Welcome to the Weekend Book Buzz! It’s been another busy week of spring school holidays here, and there’s even more busyness in the bookish world! Plenty to keep us reading. 🙂 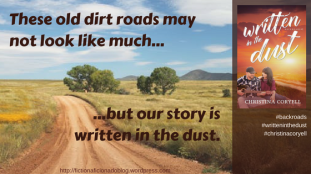 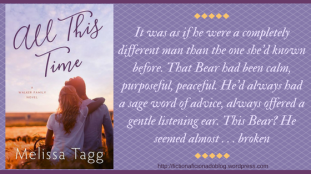 Litfuse has three fiction tours underway. Click on the image to go to the Litfuse tour page.

Celebrate Lit tours has plenty going on again. One tour finishing up this week, another two underway, and two that will start up this week! As always, you can click on the graphic to be taken to the home page for each tour, where you’ll find the schedule for the blog tour, giveaways, and more.

Singing Librarian Books also has a blog tour underway, and you can find the details by clicking on the graphic below:

Bethany Turner has a Sarah Hollenbeck’s Favorite Things giveaway that ends on 10 October 2017. Click on the graphic to enter:

Crystal Walton has a giveaway for her upcoming release, Just Maybe. Click on the graphic to learn more and to enter the giveaway:

Sarah Monzon has a giveaway to celebrate the upcoming release of her novel The Esther Paradigm. Click on the graphic to enter.

And finally, here are some Goodreads giveaways for October – click on the cover to enter.

Ending 10 October 2017 (US only or International – check individual giveaway)

You can learn more about these books by clicking on the cover.

Note: Book covers in the sections below are affiliate links with Amazon. It does not cost you any extra to purchase through these links, but I do earn a teensy tiny commission on the sale, which helps in the running of this site. 🙂

Click on the graphic to find out more and pre-order from Amazon.

And don’t forget about the books that have released so far this month!