Posted on February 28, 2018 by Fiction Aficionado 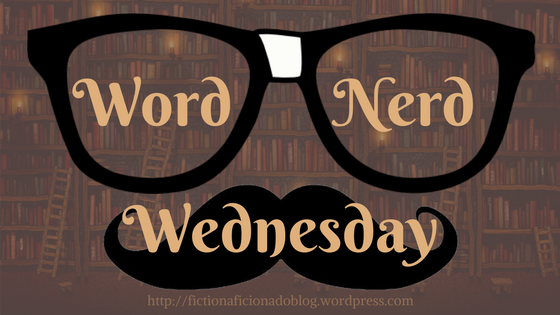 Greetings, word nerds! I had one of those moments this week where I said something that I’ve said hundreds of times before, and suddenly thought, “Why do we say that, anyway?”

Colours, in this sense, is essentially another word for flags, and you will still hear them referred to in that way in a military context today. Historically, an army’s colour was the rallying point in the confusion and chaos of battle, as well as their point of last defence. While the colour stood, there was hope; if the colour was captured, the battle was lost.

For ships—both war and merchant—flying your colours from the mast proclaimed your country of allegiance. This was important information for determining whether another vessel was likely to be friend or foe, although, as you can imagine, it was all to easy to sail under false colours and ensnare an unsuspecting ship. Hence, when someone we previously thought was a friend begins to behave otherwise, we might say they are showing their true colours.

But back to my original phrase, with flying colours. It’s no secret that ship travel was dangerous—and I’m not just talking about contending with nature. If you were attacked by an enemy ship and unable to successfully defend yourself, you would be forced to strike your colours or lower your flags, signalling defeat. A ship that could sail into harbour with her colours flying, therefore, was a ship who returned victorious, or at least successful in her endeavours, whatever they may have been. Likewise, someone who passes with flying colours emerges victorious!

As an aside, coming through with flying colours is different to going down with colours flying. The former is expressing victory, while the latter expresses committment—refusing to surrender, even if it means going down with a sinking ship.

So there you go. Next time someone uses that phrase, impress them with your new-found knowledge. 🙂

PS – for those eager to know the correct definition of last week’s word, quotidian, the answer was (b) occurring every day.